Honoring the Elders: The Common Good Among Karen Communities 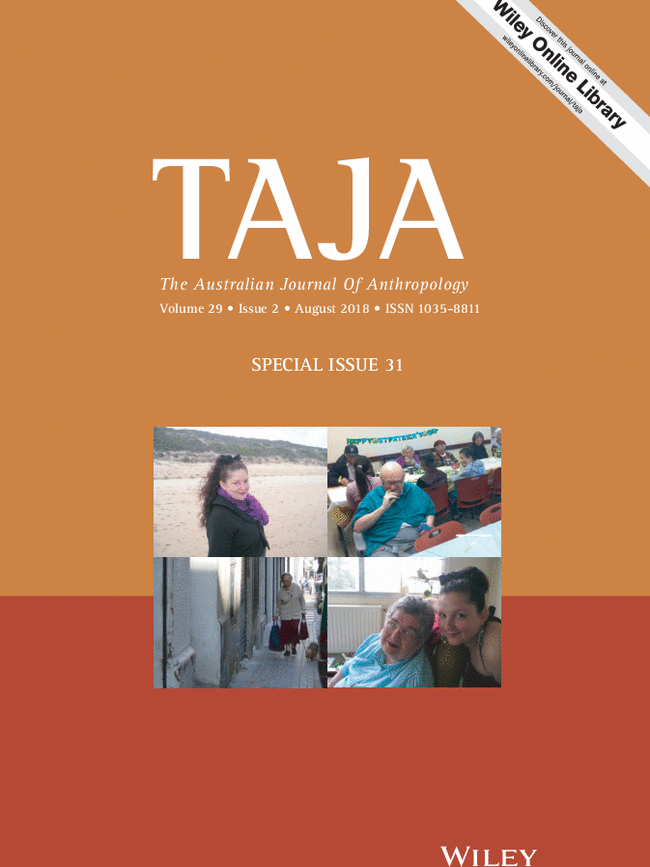 This article discusses intergenerational relations and moral values among Karen communities in Thailand, Myanmar, Australia, Norway and the UK. We use a conceptual framework inspired by Christian anthropology and the notion of the “common good” to analyse how the practice of honouring the elderly is sustained by virtues of “acknowledged dependence” and “rational independence” (MacIntyre 2009). The article argues that honour of the elders in Karen communities is an intergenerational process. The younger's “acknowledged dependence” of the vulnerability of the elder results in respect and support enabling the elder's “rational independence”. In turn, this facilitates ongoing imparting of wisdom and socially valuable knowledge contributing to an effective social order; thus, the common good of their communities. Research processes of long‐term participant observation and more recent interviews revealed that honour and respect of older persons in diverse Karen communities across five countries remains a virtue valued by younger and older alike.